A brief history of WCAG 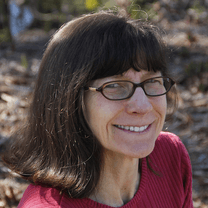 The Web Accessibility Initiative (WAI) group of the World Wide Web Consortium (W3C) is close to finalizing the next set of web accessibility standards, Web Content Accessibility Guidelines (WCAG) 2.1. Before taking a look at what is new, I’d like to recap the existing standard, WCAG 2.0 - how did we get here, and what does it mean to site owners and site visitors?

Accessibility is in the news, but it’s not new. The First Public Draft of WCAG 1.0 was published in February 1998, more than 20 years ago. The final document that was published in May 1999 included 14 Guidelines, with 65 associated Checkpoints to be satisfied in order to conform with the Guidelines. Each Checkpoint included detailed descriptions and examples of compliance.

WCAG 1.0 was generally focused on two themes: ensuring graceful transformation, and making content understandable and navigable. The working group noted in the abstract for the guidelines that “…following them will also make Web content more available to all users, whatever user agent they are using (e.g., desktop browser, voice browser, mobile phone, automobile-based personal computer, etc.) or constraints they may be operating under (e.g., noisy surroundings, under- or over-illuminated rooms, in a hands-free environment, etc.). Following these guidelines will also help people find information on the Web more quickly.”

Even as the WCAG 1.0 standards were being published, it was clear that more work was needed. A First Public Draft for WCAG 2.0 was published in January 2001, just a year and a half after WCAG 1.0 became a final document. Over the next 8 years there were 10 Working Drafts and 2 Last Calls before the Final Recommendation was released in December 2008.

WCAG 2.0 introduced a hierarchical structure, with “layers of guidance” as a framework for the standards. The 14 original Guidelines of WCAG 1.0 were replaced by a new set of 12 Guidelines that were organized under 4 overarching design principles - Perceivable, Operable, Understandable and Robust (POUR). At the next level beneath the Guidelines, Checkpoints were replaced by testable Success Criteria. The Success Criteria were prioritized into three Levels of Conformance. Guidelines were numbered to demonstrate which Principle they supported, and the numbering of the Success Criteria generally reflected their Conformance Level.

The Checkpoints in WCAG 1.0 included detailed descriptions and examples, many of which were for HTML content. In WCAG 2.0, the Guidelines and Success Criteria are worded in a way that is independent of any specific technologies; the descriptions and technology-specific examples were moved to down a layer to new section called Techniques. By doing this, the working group created a framework that allows the Techniques to be updated periodically as technologies evolve, while the Guidelines and Success Criteria remain stable.

The path from WCAG 1.0 to WCAG 2.0 was a lengthy process that sparked passionate debates and declarations that continue to this day. Since technologies and the ways in which we use them continue to evolve, the work is not likely to ever be finished. In fact, an update to the standards, WCAG 2.1, is due to be released very soon.

WCAG 2.0 is a technical standard that is not legally enforceable. Legal requirements are outlined in Section 508 of the Rehabilitation Act of 1973. Section 508 was added to the Act in 1986, and was substantially modified in 1998 to improve its effectiveness. An evaluation of further revisions began in 2006, and ultimately culminated in a major “refresh” of the rules that became effective in 2017.

To be effective and enforceable, Section 508 needed standards that were technically sound, and able to be clearly tested or measured. The WCAG 2.0 standards provided enough of a stable framework that the Federal Government incorporated WCAG 2.0 by reference into the 2017 revisions to Section 508. As a result, WCAG 2.0 is effectively the guide to achieving compliance with Federal accessibility requirements.

What’s Next for WCAG?

WCAG is presently being updated along two concurrent tracks. One track is working on revising accessibility standards for the web within the WCAG 2.0 framework. The product of this effort, WCAG 2.1, is on track to be released in June. This first “dot release” for WCAG 2 will focus on a constrained set of issues that were identified to be addressed in a short timeframe. The second track is a more ambitious project to develop a successor to WCAG. This project will approach the goal of building a new set of standards from the ground up, without the constraint of working within the current framework. I’ll provide more information about the changes in an upcoming article. 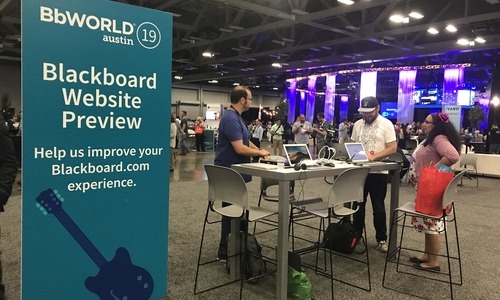 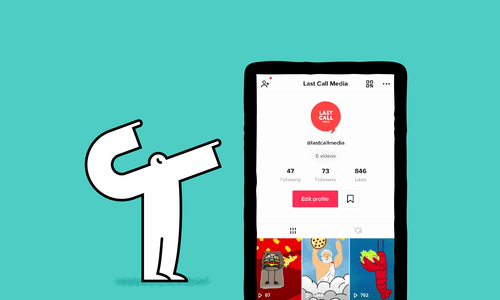