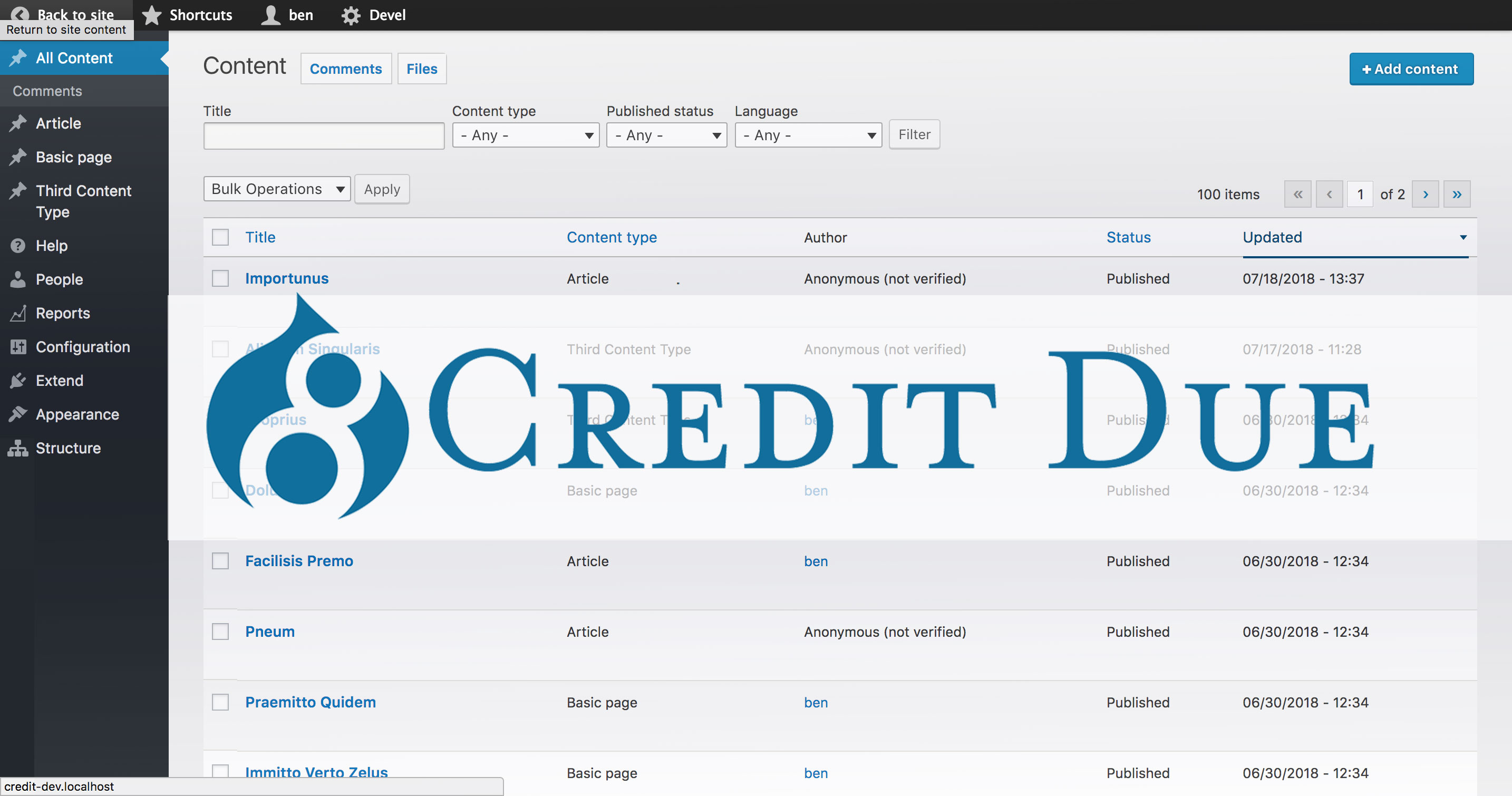 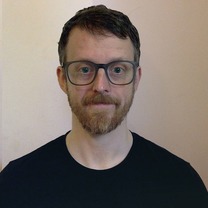 I created a Drupal 8 admin theme that replicates the WordPress admin UI. Here are the primary reasons why:

My first exposure to the benefits of the WordPress UI was on a rebranding project that included migrating a Drupal 7 site to WordPress. The primary maintainers of the site were non-technical, and were frequently confused by the Drupal 7 UI. Even with documentation and help text, the mainainters still felt the site was more complex than it needed to be, finding it too difficult to perform simple tasks.

After moving the site to WordPress, I was surprised to discover that site documentation was not even necessary. Tasks that had confused these users in Drupal were easy enough in Wordpress that they were able to figure them out independently.

The success of this switch to WordPress had an unfortunate side effect: The organization wanted all of its new CMS sites built with WordPress, even when the functionality of the site was better suited for Drupal. For these more complex sites, the frustration that users had once experienced with the admin UI was transferred to the developers, who now had to create bespoke solutions for functionality that would have been provided by Drupal Core.

I later discovered that I was not the only one encountering organizations reluctant to switch to Drupal 8 and requesting WordPress instead. It’s not surprising that people would prefer the CMS that they can use intuitively. I attribute much of their preference to the WordPress Admin UI, which inspired me to see if it could be recreated in Drupal 8.

The admin theme is called Credit Due, as it was inspired by something WordPress does very well. It is a UI built for scannability, empowering users to figure things out independently. It acknowledges that not everyone involved with a website needs to be immersed in its minutiae.

Drupal is currently working on some promising enhancements to its UI which may address many of the issues pushing users towards WordPress, but in the meantime, I hope this is beneficial to projects with requirements that make Drupal the best choice, even if their users prefer working in WordPress.

Check out the alpha release of the Credit Due admin theme on Drupal.org